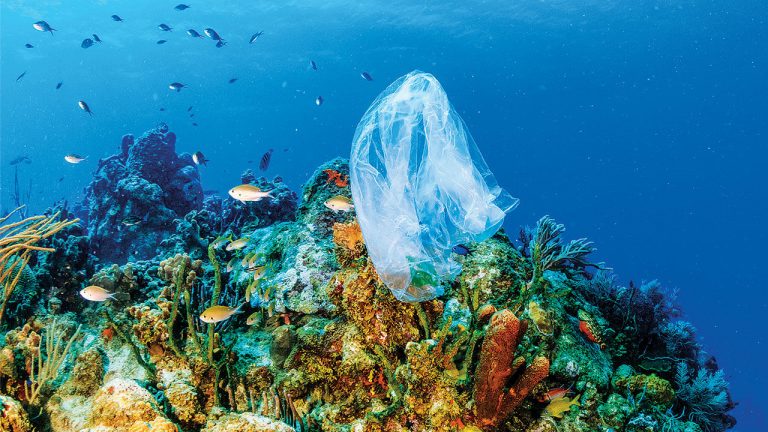 “Until now, strategies to reduce plastic pollution have relied on changing human behaviour, such as encouraging recycling and banning certain plastic items like carrier bags.”

Teysha Technologies, a UK-based bioplastics startup, has developed a new polymer technology that it claims could help to reduce plastic pollution. According to the company, the natural polycarbonate platform it has developed can create fully biodegradable substitutes for existing petroleum-based plastics.

AggiePol, the bioplastic, is derived from sustainable feedstocks and can be physically, mechanically and chemically tuned to suit the needs of its intended application, according to Teysha.

The versatile material could replace the traditional plastic used in the automotive industry and medical equipment.

Teyshas technology uses a plug-and-play system that takes monomers and co-monomers, the natural building blocks of plastics, to create an eco-friendly alternative to traditional polymers.

Instead of using hydrocarbon-based petrochemicals, which are sourced from fossil fuels and generate various pollutants in the manufacturing of the material, Teyshas platform uses natural products such as starches and agricultural waste products.

By controlling the chemistry, formulation and polymerisation conditions, the polycarbonate materials created by Teyshas technology can be precisely tuned.

Unlike existing bioplastics such as PLA and PHA, the degradation rate of Teyshas AggiePol can also be tuned, minimising the environmental impact of plastic products after the end of their useful lifetime, according to Teysha.

By considering the ultimate fate of an applications material in the initial design stage, we can reduce the environmental impacts that occur from plastics.