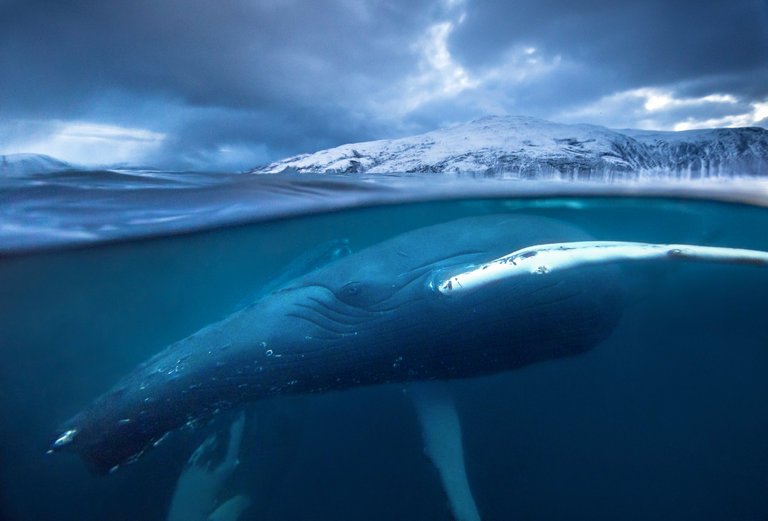 From the harrowing IPCC report on global warming to cases of whales dying after ingesting many kilograms of plastic, 2018 was rife with stories underlining the importance of clean technology. So, what will 2019 have in store for the cleantech industry? Here, Matthew Stone, CEO of cleantech investment company US Cleantech, explores three clean technologies set to change the game in 2019.01/15/19, 05:43 AM | Solar & Wind, Other Energy Topics

Cleantech is undoubtedly one of the most exciting and eagerly watched areas of industry today. Developments in this area boast everything from improved energy efficiency to a reduction in environmentally-damaging and unsustainable products and processes. Whether you’re motivated by cutting costs by improving efficiency or reducing your impact on the environment, there is little doubt that cleantech is an ideal investment for a better tomorrow.

2018 brought with it increased scrutiny of many aspects of modern society, from single-use petroleum-based plastics to fossil fuel dependency, from across the public, political and industrial spheres. As such, it’s no surprise that cleantech is being developed to overcome these problems. In 2019, we’ll begin to see some of these technologies penetrate the market, laying the groundwork for a fundamental shift in industry.

A biodiesel breakthrough
As the Intergovernmental Panel on Climate Change (IPCC) noted in its 2018 report, rapid and far-reaching transitions in energy are necessary to limit global warming to 1.5 degrees above pre-industrial levels. This means an increased uptake of renewable energies, with biofuels offering a suitable substitute for traditional fossil fuels.

However, many biofuels to date have required blending with fossil fuels to make them suitable for use in most engines and equipment. While this has reduced the use of fossil fuels, it’s not a carbon neutral process. Or it wasn’t, until a team of researchers at Renovare Fuels developed a self-sustaining, carbon-neutral process for creating high purity fuels from biodegradable waste, such as agricultural by-products and food waste.

The company’s technology builds on the principles of anaerobic digestion and the fischer-tropsch (F-T) process to convert biodegradable waste into a liquid fuel. Traditionally, this has been an energy-intensive process that has yielded fuels unsuitable for use without further blending. With Renovare’s technology, the process is designed to be self-sustaining from an energy conservation perspective, with the water and gas produced during the F-T process used to power the system.

With no external energy required and no need for blending, the process is carbon-neutral as it doesn’t result in a net gain of carbon emissions. The resultant fuel is high-grade and chemically similar to traditional fossil fuels, meaning it can be used as a drop-in replacement for diesel, petrol and jet fuels. This marks a breakthrough moment for biofuels, making them as effective as traditional fuels, cheap to produce and completely carbon-neutral.

With wide adoption, this technology could change the way we view biofuels and significantly reduce our reliance on fossil fuels. This isn’t a far-fetched technology either; the company will showcase the process in the US in January 2019 and has previously received support from the Knowledge Transfer Network for aviation fuel testing in late 2018. With commercial negotiations already well advanced with key partners in the UK, during 2019 we could see this begin to roll out in more territories.

Customisable sustainable plastics
Alongside carbon emissions and global warming, plastic pollution has been one of the focal points of environmental debate in recent years. The widespread use of petroleum-based plastics, which take hundreds of years to degrade and release harmful chemicals when doing so, has led to a situation where we are on course for there to be more plastic than fish in the ocean by 2050.

Industry has responded by pushing for alternative materials to traditional plastics, but one of the problems with this has been that, for all its flaws, plastic is a highly versatile material. Biodegradable plastics and bioplastics, derived from natural sources, offer a promising solution but they often lack the chemical and mechanical properties to make them a perfect replacement for certain manufacturing applications.

A team of researchers in the Wooley Laboratory at Texas A&M University spent over a decade working on a solution to this problem, which is now being commercialised by UK company Teysha Technologies, who is set for its first product launch in the UK in a leading health food supermarket chain. The solution is a natural polycarbonate platform that allows scientists to develop biopolymers with tuneable chemical and mechanical characteristics.

Scientists use the platform to build, using natural monomers and co-monomers, a polymer that exhibits a desired set of characteristics. For example, a project might call for a biopolymer product to degrade entirely in seven months, as the end product will be a single-use plastic. The platform allows scientists to tune the polymer to degrade after this amount of time, while also exhibiting specific rigidity and tensile strength characteristics. When this bioplastic degrades, it breaks down into environmentally-friendly components that cause no damage to wildlife or habitats.

This promises a new dimension of market viability to bioplastics, ensuring that plastics engineers and manufacturers can get exactly the properties they desire from their material, without the traditional environmental ramifications.

New applications for solar
These sustainable plastics tie into the final promising clean technology for 2019, which involves a development in solar cell technology. Currently, solar is one of the most popular forms of renewable energy, but it’s not without its shortcomings. Traditional panels require a lot of space to be moderately effective, and they are also incredibly brittle.

Following years of development, we’re now on the verge of third-generation solar, which involves moving towards more sustainable, organic materials to create high efficiency, flexible solar technology. Nextgen Nano is one company developing such a technology in the form of its PolyPower offering, which combines earth-friendly biopolymers with organic polymer solar cells (PSCs) to provide a lightweight, flexible and potentially inexpensive approach to solar energy harvesting.

Research into this technology has been spearheaded by Dr Franky So, chief technology officer of Nextgen Nano and the former head of the organic light emitting diode (OLED) research group at Motorola, where he was named a Distinguished Innovator and Master Innovator.

The reason this technology is so notable is that it overcomes the cumbersome design limitations of traditional photovoltaic panels. PolyPower is flexible, efficient and has a thickness in nanometres, which means it could be designed into a wider range of applications. Theoretically, this means applications such as electric vehicles could include a layer of PolyPower on the exterior to power the vehicle in a subtle, effective way. This could open the doors to a multitude of commercial opportunities for solar that, until now, have not been feasible.

While there have been many bleak forecasts for the environment in 2018, the cleantech industry is looking highly promising for the coming years. With the right investment and adoption of these technologies, we could be on the precipice of a clean technology revolution.