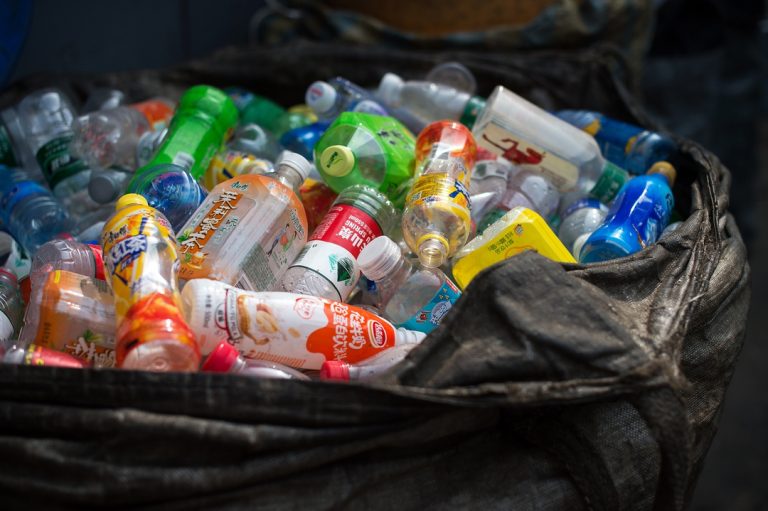 Plastics technology researcher and developer Teysha Technologies has developed a natural polycarbonate platform that it claims could replace the traditional plastic used in medical equipment.

AggiePol, which Teysha claims is a breakthrough in biodegradable plastics, derives from sustainable feedstocks, can be physically, mechanically and chemically tuned to suit the needs of its intended application.

Teysha’s technology uses a plug-and-play system that takes monomers and co-monomers, the natural building blocks of plastics, to create an eco-friendly alternative to traditional polymers. Instead of using hydrocarbon-based petrochemicals, which are sourced from fossil fuels and generate various pollutants in the manufacturing of the material, Teysha’s platform uses starches and agricultural waste products.

The degradation rate of AggiePol can also be tuned, with the aim of minimising the environmental impact of plastic products after the end of their useful lifetime.

Dr Ashlee Jahnke, co-inventor and head of research at Teysha Technologies said: “In the sea, existing plastics often break down into microplastic particles that can be consumed by marine life and ultimately work their way up the food chain and end up on our dinner plates. The ultimate fate of plastic materials and whether they breakdown must be taken in to consideration, as many plastics can persist in the environment or landfills for thousands of years.

“At Teysha, we have developed a system where the main mechanism of polymer degradation is water-driven. This allows for breakdown in any environment containing sufficient moisture and not necessarily requiringmicrobial activity or industrial composting conditions.

“Until now, strategies to reduce plastic pollution have relied on changing human behaviour, such as encouraging recycling and banning certain plastic items like carrier bags. By considering the ultimate fate of an applications material in the initial design stage, we can reduce the environmental impacts that occur from plastics, even those made by natural products, and stop contributing to the long-term accumulation of plastics in our oceans.”

Teysha Technologies is also currently working to use green and sustainable manufacturing processes, such as carbon dioxide capture and reagent recycling, for the synthesis of all its polymer building blocks.