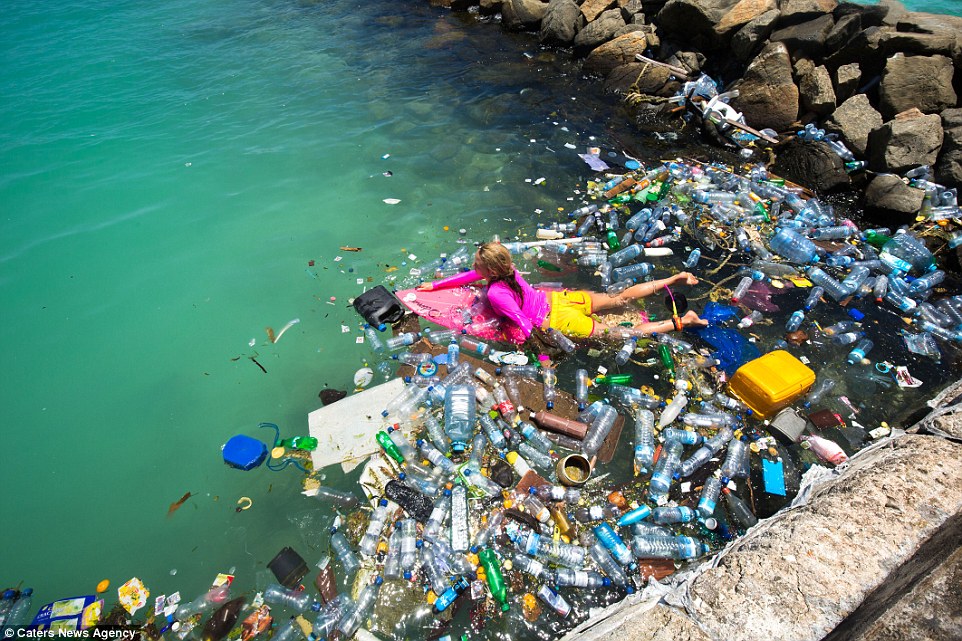 Could a new bioplastic be the answer to the global plastic epidemic?

Given the event’s theme, Stakeholders for a cohesive and sustainable world, the statement understandably left many jaws ajar.

In 2018, Coca-Cola was named the most polluting company in a worldwide audit of plastic waste by Break Free From Plastic, the global movement dedicated to a future without plastic pollution.

Each year, Coca-Cola is said to produce around three million tonnes of plastic packaging, the equivalent to 200,000 bottles per minute.

With such alarming figures, why would Coca-Cola make such an audacious statement? The reason, it says, is because of its customers.

In an interview with the BBC, Coca-Cola’s head of sustainability, Bea Perez explained: “Businesses won’t be in business if we don’t accommodate consumers.” She believes that Coca-Cola’s customers still want resealable, lightweight plastic, hence the company having no immediate plans to shift away from conventional plastic bottles.

But, while the drinks giant apparently won’t reduce the number of bottles it produces, it has pledged to recycle as many as it uses by 2030.

Furthermore, at least 50 per cent recycled material goes into Coke bottles. These may seem like steps in the right direction, but they won’t stop tonnes of plastic from filling our rivers, lakes and seas, destroying habitats and the environment. So, is there an alternative?

Bioplastics have been popular for a number of years and are often found in single-use, disposable products such as plastic cutlery and packaging. There are two main types of bioplastic.

The first is polylactic acid (PLA), a biodegradable, bioactive thermoplastic aliphatic polyester that is derived from renewable sources such as corn starch, cassava roots or sugar cane.

The second is polyhydroxyalkanoate (PHA), a polyester that is synthesised naturally by microorganisms in nutrient-deficient conditions, including through bacterial fermentation of sugars or lipids.

Bioplastics are a more eco-friendly alternative to the plastics used by Coca-Cola. However, the ultimate impact of bioplastics on the environment is subject to ongoing debate as they require specific disposal conditions in order to degrade.

At Teysha Technologies, we are working to solve this problem by developing what we call a ‘platform’ technology, rather than a single polymer system. Our system uses sustainable feedstocks, in the form of various modified natural-product monomers and co-monomers, to generate polycarbonate materials.

By controlling chemistry, formulation and polymerisation conditions using the platform, we can tune a material’s physical, mechanical and chemical properties. That also includes its degradation rate and the mechanism used to trigger it. We have developed a system in which the material can break down in any environment containing sufficient moisture, rather than needing specific industrial composting conditions or chemicals.

Coca-Cola’s decision to improve the recyclability of its bottles isn’t going to prevent our oceans from being laden with plastic.

The only way this can be achieved is to actually reduce the number of bottles, which the drinks giant has said categorically will not happen. Instead, the use of a platform technology to create materials where we can adjust the degradation rate could be the solution that the world needs.