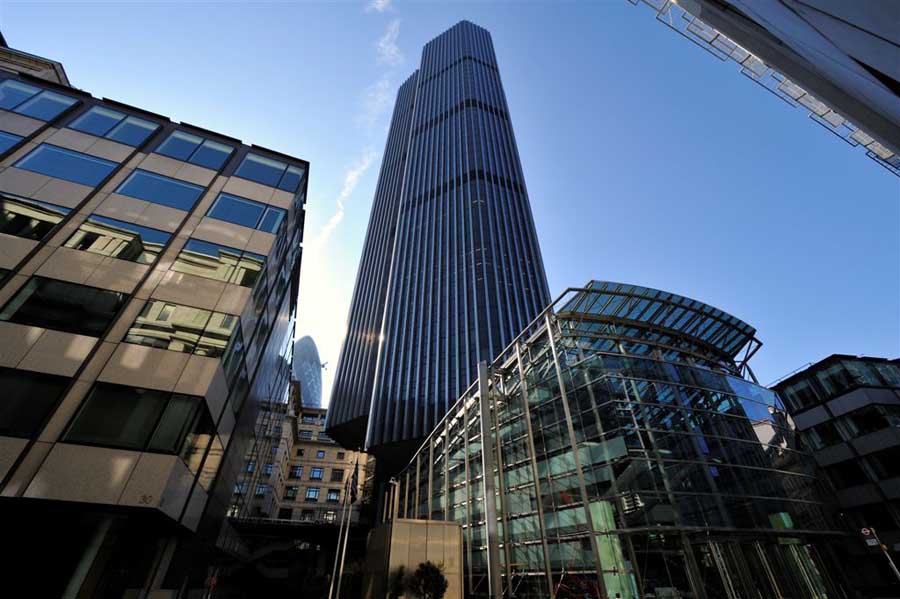 Teysha’s investment team has been lead by Matthew Stone, one of the UK’s most prolific technology VC’s, alongside well-established industry figures such as ex Degussa Vice President Clive Rankin, and leading biopolymer scientists including Professor Karen Woolley of Texas A&M. The company insists that its AggiePol® technology stands alone as a renewable, biodegradable plastic substitute that is tunable to multiple short and long-term applications at a competitive price point. The company also claims that by being fully biodegradable and made from feedstock derived from plant waste and not traditional petrochemicals, it removes the environmental impact to the earth, rivers and oceans, reports of which have been so prevalent in the news recently after UK environment minister Michael Gove’s reaction on Twitter to the BBC’s Blue Planet 2 series.

The European Commission’s lawmakers recently announced plans to ban a range of plastic items, including single-use plates, straws and cutlery by 2021 with new rules that mark increasingly ambitious efforts by governments to reduce marine pollution. European officials said the move was also part of a broader strategy to create a market for recycled plastics and spur investment in new types of packaging in the bloc. The EU move is the latest in a series of similar policies which have been implemented by governments across the world as concerns have grown over plastics polluting oceans, damaging marine wildlife and infecting our food chain.

Teysha’s technology, which the company also asserts has low cost of raw materials, is fully compatible with existing production methods, and slots easily into current manufacturing facilities. Company founder and Managing Director Matthew Stone further states that “Market conditions and Government policy are now perfectly aligned for Teysha Technologies, with countries from all corners of the globe pledging to tackle plastic pollution and clean up the world’s lands, rivers and oceans. What is unique about our technology is that it can be tuned to hundreds of applications and it can break down in the natural environment with no negative impact to animals, plants or the surrounding ecosystem, making it objectively non-harmful. We do not expose further carbon stores on the front end as we do not use fossil fuels as a raw material, and we produce only natural by-products on the back-end, as it biodegrades.

Existing organic plastic substitutes are inhibited by limited usability, or the need to be treated in specific conditions to biodegrade. Teysha’s technology has none of these inhibitors, and can for the first time genuinely provide a realistic alternative to one of the biggest environmental challenges of a generation. Our manufacturing compatibility, product versatility, and end-point degradability, provide us with a technology that has the potential to change our lives, and those of future generations.”

The ground-breaking technology itself is designed to act as a base platform where various modified natural product monomers and thiol co-monomers are used, rather than being a single polymer system. This “tunability” of the technology will allow for the manufacture of a wide variety of final products; from medical implants and vehicle moulding to food packaging even cladding for building construction. The final biopolymers can be engineered to be hard and resistant or soft and malleable, all of which can be directly applied to existing plant machinery with low capital cost.

The company which is headquartered in West London is currently raising A-round finance under the Enterprise Investment Scheme (EIS), going through optimisation and scale up, with sports fishing lures already sub-licenced for commercial markets, and will move towards the launch of full-scale production for broader markets shortly.